At Altus Power, customer savings are our top priority. We are a full-service solar company offering unique commercial, industrial, and community solar customer-focused solutions from coast to coast. Our services range from on-site solar generation for Commercial, Industrial, and Public Customers to Community Solar, energy storage, and Electric Vehicle charging, all of which are tailored to each client's needs and energy usage profile. For commercial efforts, our internal structure ensures that the customer onboarding and project development processes are brought along simultaneously. This multi-prong approach enables our projects to move efficiently through permitting, construction, and commissioning, and work towards becoming operational for our customers. For Community Solar, our focus is on building sustainable, renewable energy options and providing access to clean energy for all communities.

Our work is done through the lens of local impact, so each project is completed in conjunction with local authorities, with an emphasis on benefiting the local community. It is this focus on local impact that enables our high degree of success and will further our continued growth and a positive future for the environment. At Altus Power, our goal is to ensure the shift towards clean energy by providing access to solar and storage solutions for all.

Altus Power's solar systems have generated 2,903,897,626 kWh* of solar power. That is equivalent to the CO2 emissions from:

Altus Power is led by an expert team of highly qualified professionals drawn from the operation, digital, and financial sectors. 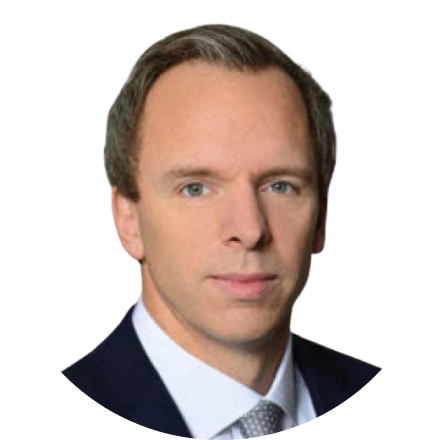 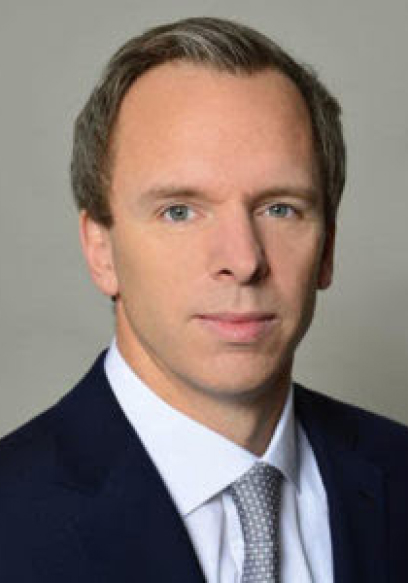 Before co-founding Altus, Lars was a Principal and Managing Director at Cohen & Company, where he served as Head of Capital Markets and subsequently led the Alternative Assets effort. Prior to joining Cohen & Company in February of 2006, Lars was a Managing Director and Co-Head of U.S. Structured Credit Products at Merrill Lynch. Before that, he was a Vice President and investment banker in the Credit Products Group at Credit Suisse. Lars began his career as an attorney at Cadwalader, Wickersham & Taft in 1998. Educated in Europe and the U.S., Lars has a bachelor's degree in finance from the International University of Monaco in France and received a J.D. from the University of Virginia School of Law. 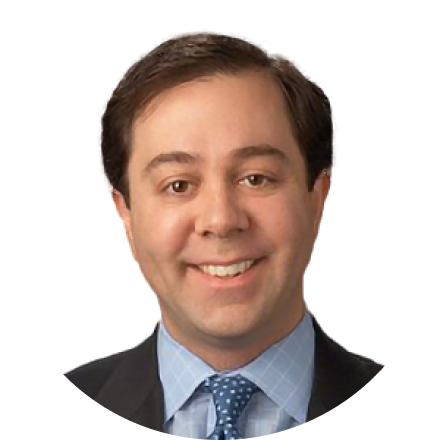 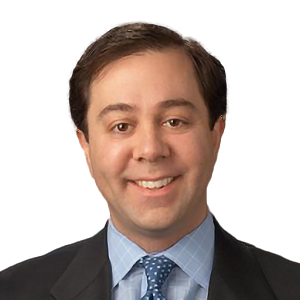 Before co-founding Altus, Gregg was a Partner of Goldman Sachs and the Chief Investment Officer of the Credit Alternatives platform at Goldman Sachs Asset Management (GSAM). Prior to joining Goldman Sachs, Gregg was a senior portfolio manager at Amaranth Advisors, a multi-strategy hedge fund located in Greenwich, Connecticut. He led Amaranth’s global corporate credit investment team from 2000 to 2006.​​​​​​ ​​​​​​​Gregg has a bachelor’s degree in economics from Tufts University and a master's and J.D. from the Georgetown University Law Center and School of Business. 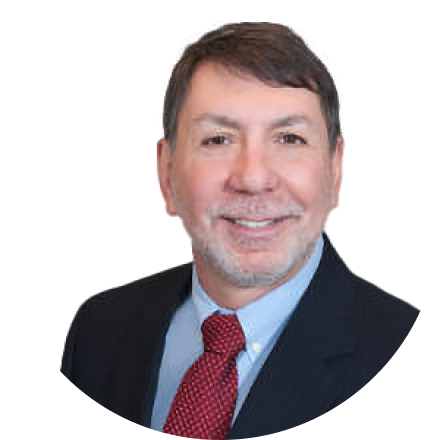 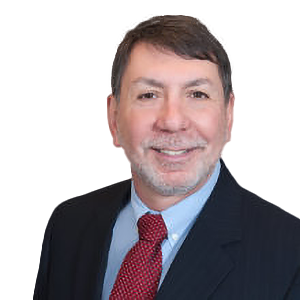 Tony oversees the successful completion of all projects as they go through the diligence, development, construction and energy optimization processes. He manages the Engineering, Construction and Energy Optimization teams. Prior to co-founding Altus, Tony spent his career in architecture, development, and construction with over thirty-five years of design and field experience in commercial and residential projects. Tony has a Bachelor of Architecture degree from the University of Miami with a specialization in alternate energy systems. 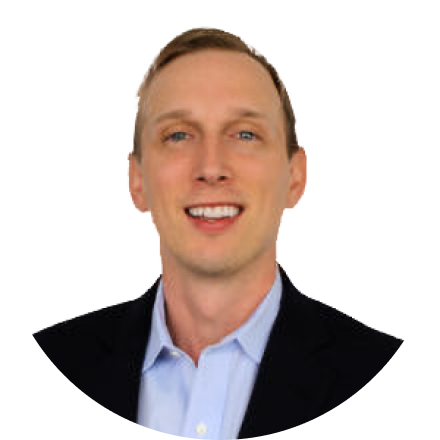 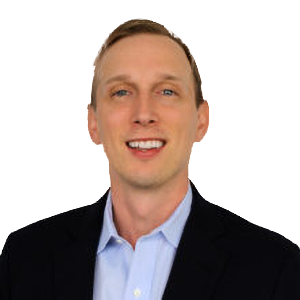 Dustin has been Chief Financial Officer of Altus since 2018 and he oversees the Company’s accounting and finance department. Prior to his role as Chief Financial Officer, Mr. Weber held the position of Managing Director of Altus from 2013 to 2018. Before joining Altus, Dustin worked for seven years on the energy desk at Torus Capital, a multi-strategy trading firm located in New York. At Torus, Dustin focused on the broad energy markets with a specific emphasis on crude oil and natural gas commodities. Dustin holds a Bachelor’s of Science in business from Ferris State University in Michigan. 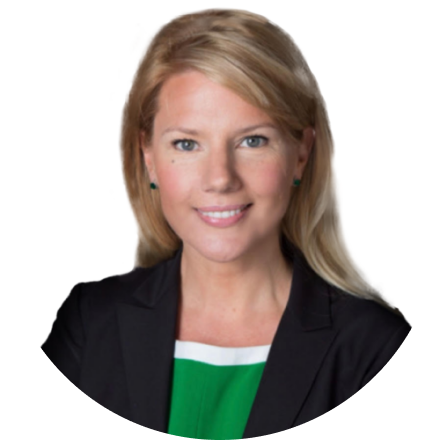 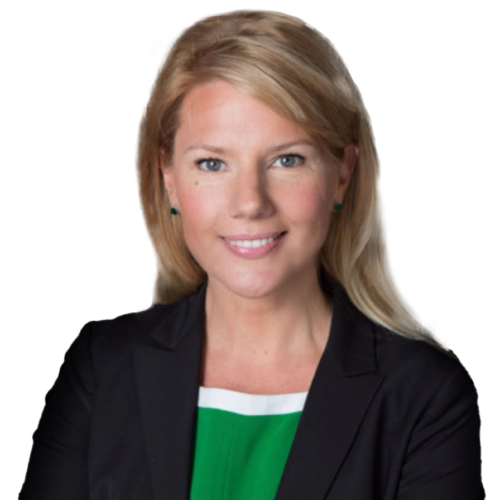 Before joining Altus in 2021, Julia was the Head of B2C/B2B Digital Technology and User Experience at TIAA, a Fortune 70 company. In this role, Julia was responsible for transforming the technology delivery for 16K institutions and 6M participants, focusing on mobile, web, cyber capabilities, data strategy, and a labs division. Julia began her career as a technologist at NASDAQ and held various software development and technology roles, creating and patenting digital, scalable solutions for the global exchange for trading, indexes, and corporate solutions using Amazon Cloud Solutions, Apple, and Google. Julia attended the University of Massachusetts and studied communication and international studies. 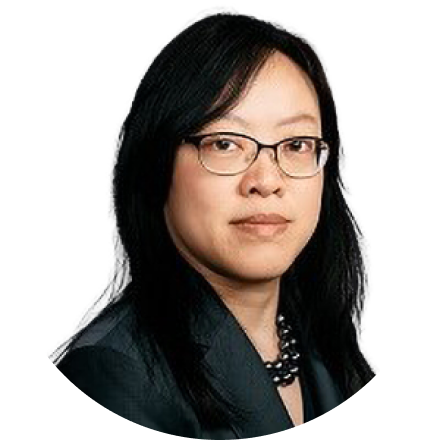 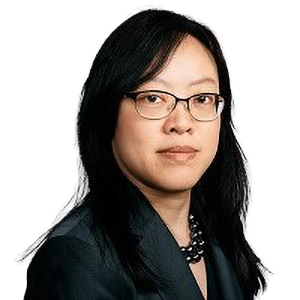 Prior to joining Altus in 2021, Sophia was General Counsel of IEX, where she helped launch and grow IEX’s national securities exchange and other businesses. Prior to joining IEX, Sophia was Deputy General Counsel of Liquidnet, where she worked with global regulators to establish trading venues around the world and managed all corporate transactions. Sophia has a bachelor's degree in mechanical engineering from M.I.T. and received a J.D. from NYU Law and is a CFA charterholder. 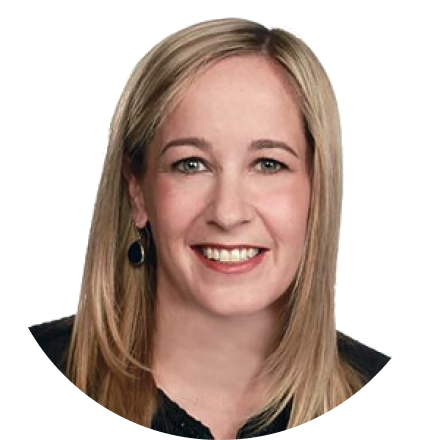 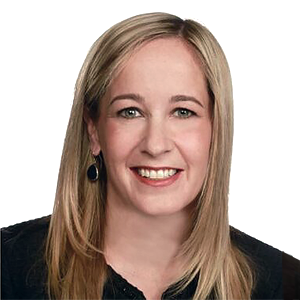 Prior to joining Altus in 2021, Melissa was the Chief of Staff at Vatera Holdings, a large family office with a healthcare venture capital arm. Before joining Vatera, she was the first Head of Human Resources for Viking Global Investors, where she helped institutionalize the firm by designing and implementing various processes around talent, performance, and development. Prior to Viking, Melissa spent almost ten years at Goldman Sachs in investment banking and operational capacities. Before Goldman, she was with Coopers & Lybrand as a Senior Tax Associate. Melissa has a bachelor's degree in accounting from Providence College, and received a master's in business from Columbia Business School. 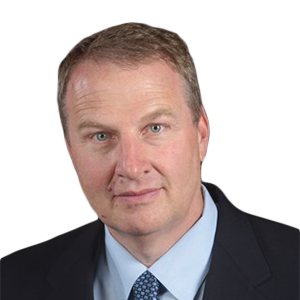 Dan oversees Altus Power’s strategy to scale operations across the platform, build sustainable value through its alliances with strategic partners and accelerate growth. Prior to joining Altus Power in 2022, Dan began his career as a Manufacturing Automation Software Engineer and held roles of increasing responsibility over 25 years, designing and building manufacturing equipment and software solutions for pharmaceutical and medical device customers. In 2009, Dan joined the renewable energy industry as President and CEO of SOLON Corporation where he led major shifts in strategy to establish SOLON’s commercial and utility scale solar project development business. Most recently, Dan worked at Duke Energy’s subsidiary REC Solar where he began as Senior Vice President, first overseeing the development, engineering, procurement, construction, and operations of PV systems, and subsequently led its U.S. development, direct origination, and marketing teams. Thereafter, Dan was promoted to Managing Director of Growth Implementation, responsible for structured finance, project development and acquisition, and technology enablement and development. Dan has an Electrical Engineering degree from Worcester Polytechnic Institute. Dan later went on to complete his Master of Finance from the University of St. Thomas, Opus College of Business. We are open to opportunities and feedback, please drop us a note and a team member will reply shortly.

Thank you for reaching out. The appropriate team member will get back to you shortly.
Oops! Something went wrong while submitting the form.
* Represents the lifetime production of power produced by Altus Power owned and operated solar projects. The production quantities are updated on an as-needed basis. Current as of September 30, 2022
** CO2 equivalents are calculated using the EPA equivalencies calculator.